Skip to content
Previous Next
Flowers for Valentine’s Day

Did you ever wonder why we give flowers for Valentine's Day? Where did this tradition come from? And why are roses so popular? 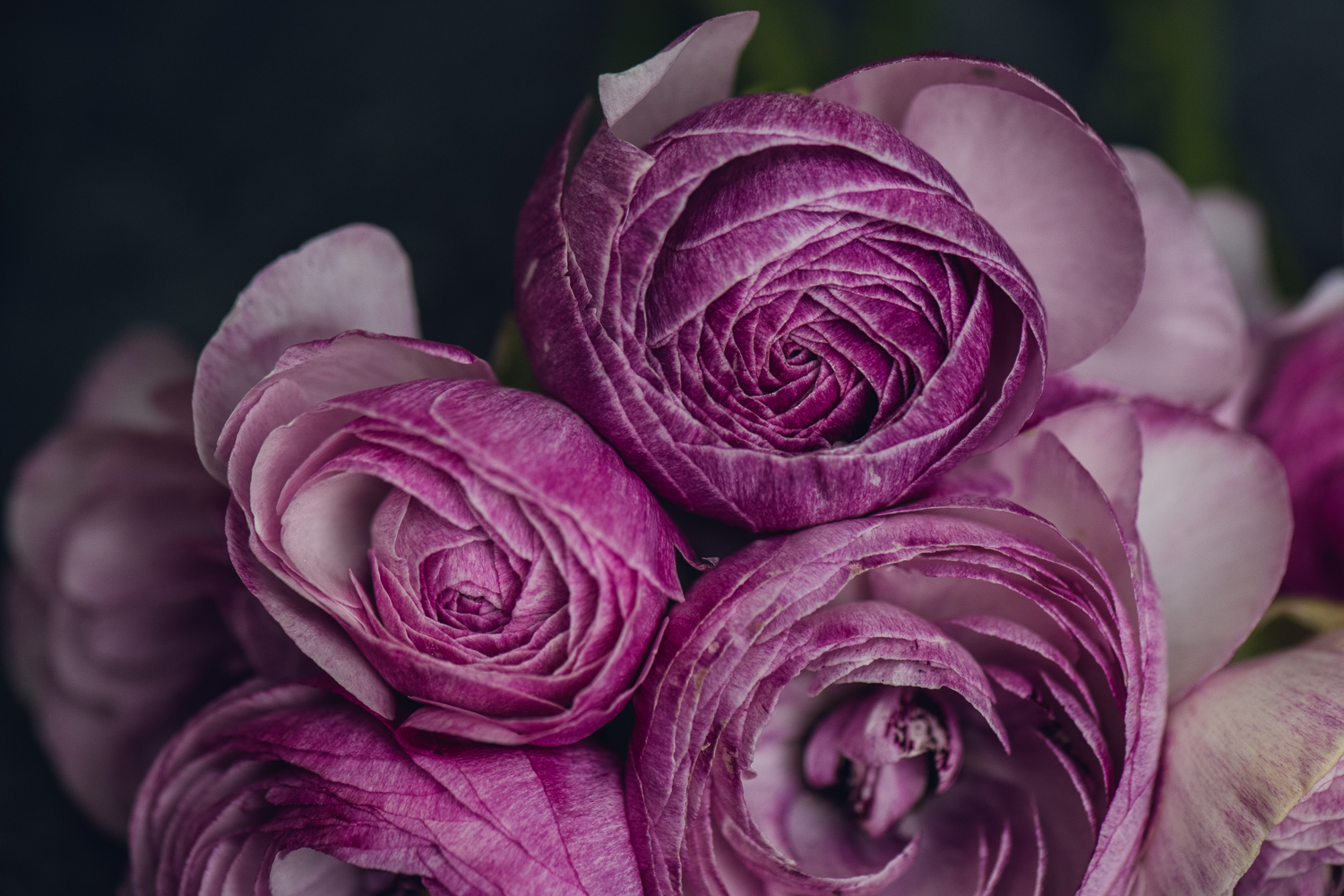 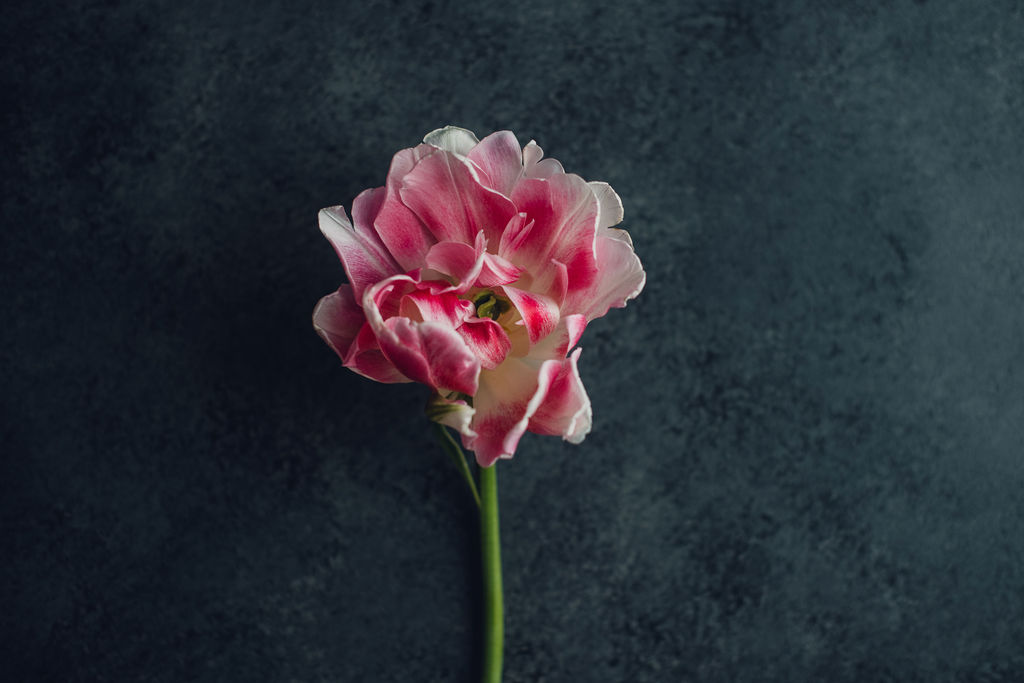 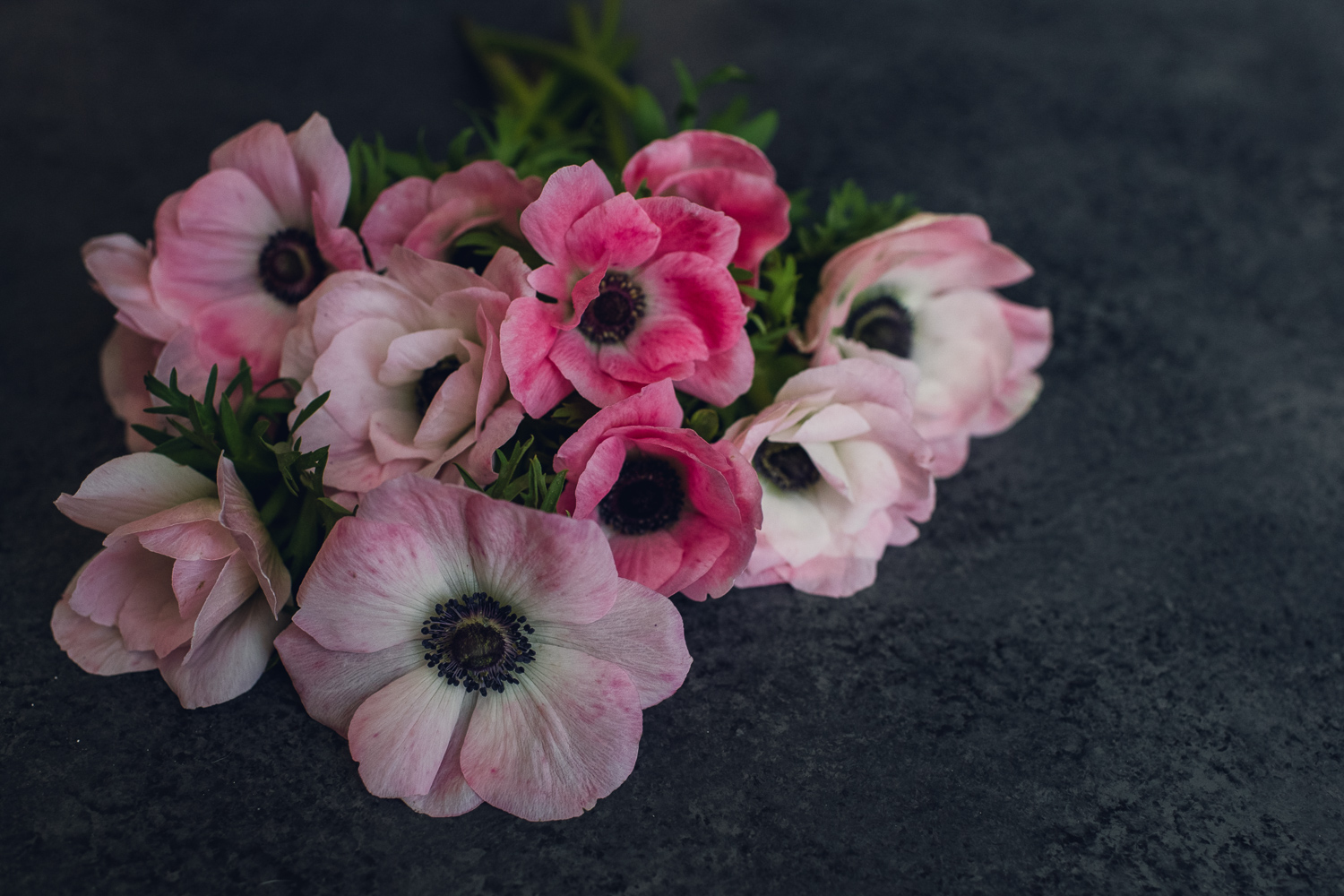 Every February 14th, millions across the globe exchange heart shaped cards, flowers, and candy in honor of love. The tradition is said to have come from St. Valentine, but who is this mysterious saint and why are we celebrating him?

Many believe he was a beloved martyr who was executed in Ancient Rome in 3rd century A.D. However, there were actually several men with name Valentine or Valentinus known to be executed during the reign of Roman Emperor Claudius Gothicus. During this time, Christians were often prosecuted for their beliefs. Let’s dive into the three most popular tales of “St. Valentine.”

In one version, Valentine is a Roman priest who was arrested for his practices and beliefs. He told one of the guards he could heal his daughter’s blindness and, once he did in fact heal her, the guard and his entire family were converted. Once word got around, everyone involved in the story, including Valentine, were executed.

The second story is very similar except it is an Italian bishop who heals a man’s son. The ending is tragically the same, since the 3rd century isn’t full of a lot of happy endings.

It was also said that Claudius Gothicus outlawed marriage in this time because “men made better soldiers rather than staying at home with their wives.” St. Valentine allegedly went on performing marriages in secret. According to the legend, he was arrested and during his imprisonment, he fell in love with a woman who visited him during his confinement. He sent her letters signed “from your Valentine” which is said to be the first valentines ever sent.

Although the exact story is a bit murky, all of the stories available emphasize the appeal of a heroic and romantic figure.

Another Spin on the History

Others believe the Christian church only selected mid-February for the holiday to cover up the pagan celebration of Lupecalia. Known as the fertility festival, Lupecalia was a gathering of Roman priests on February 13th-15th. This crazy festival consisted of sacrificing a dog and a goat and then covering women with the hide of the animals and walking through the streets for what they believed promoted fertility. It is said that the names of the women were also placed in an urn for men to pick from. This festival was eventually outlawed (thank goodness!) 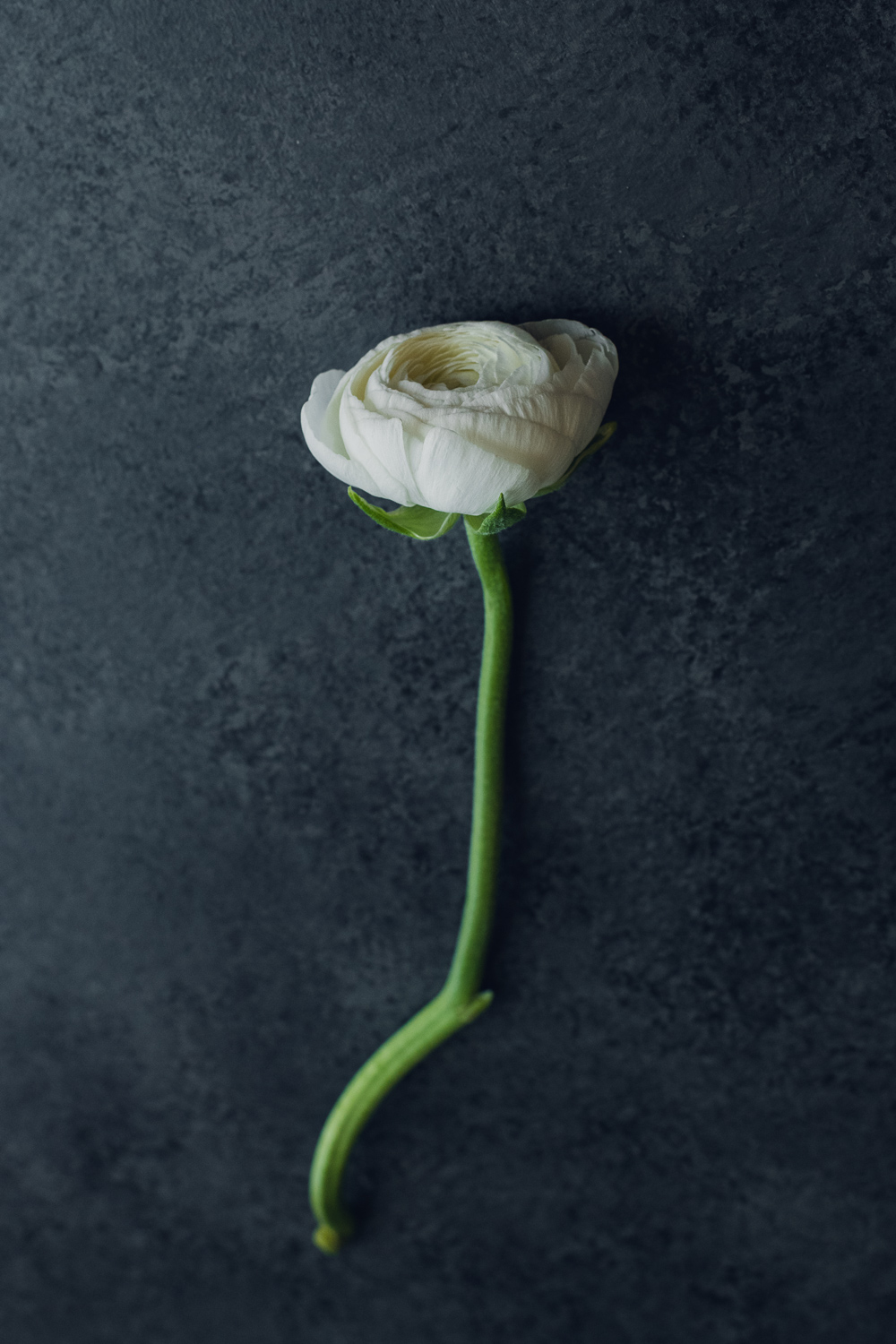 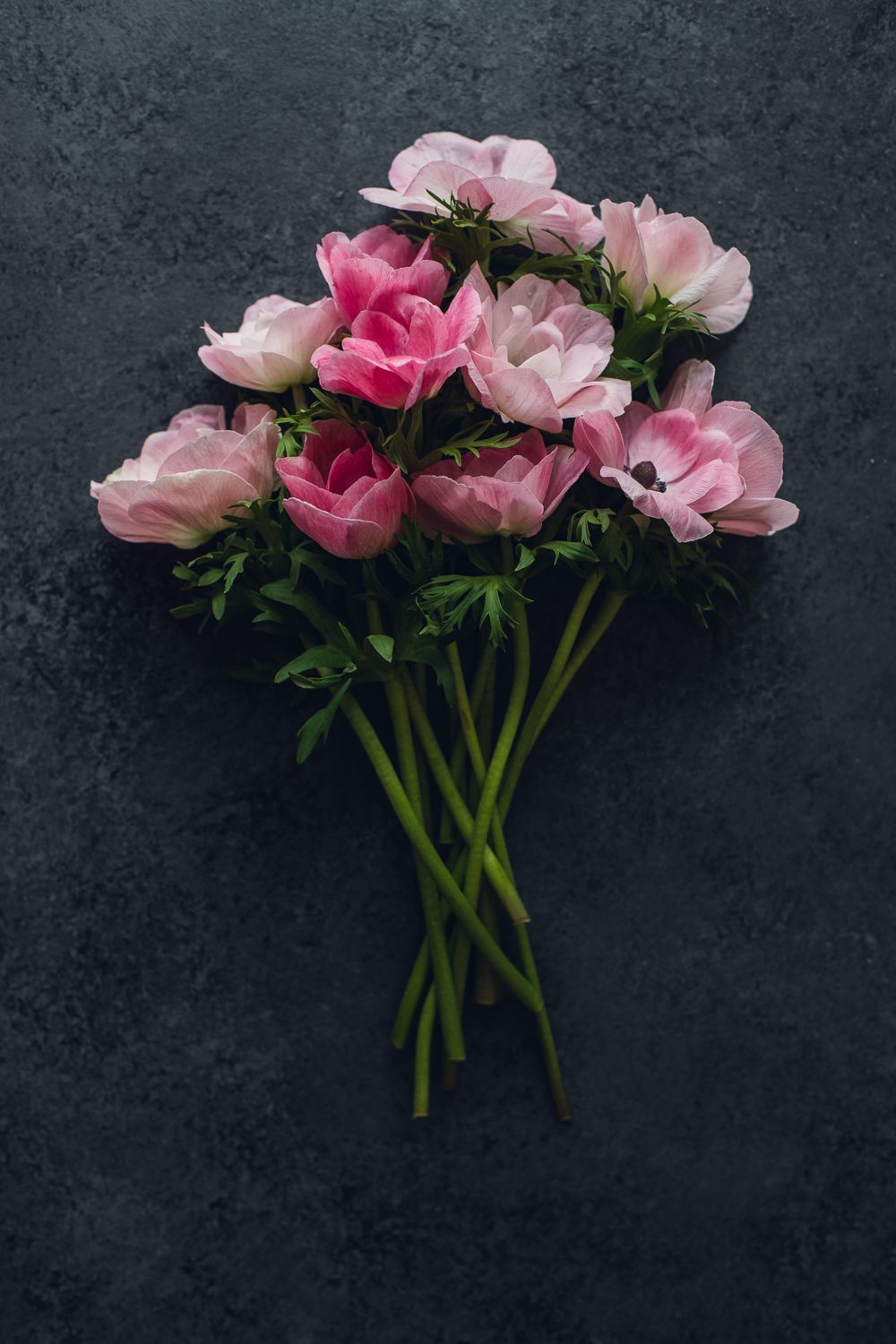 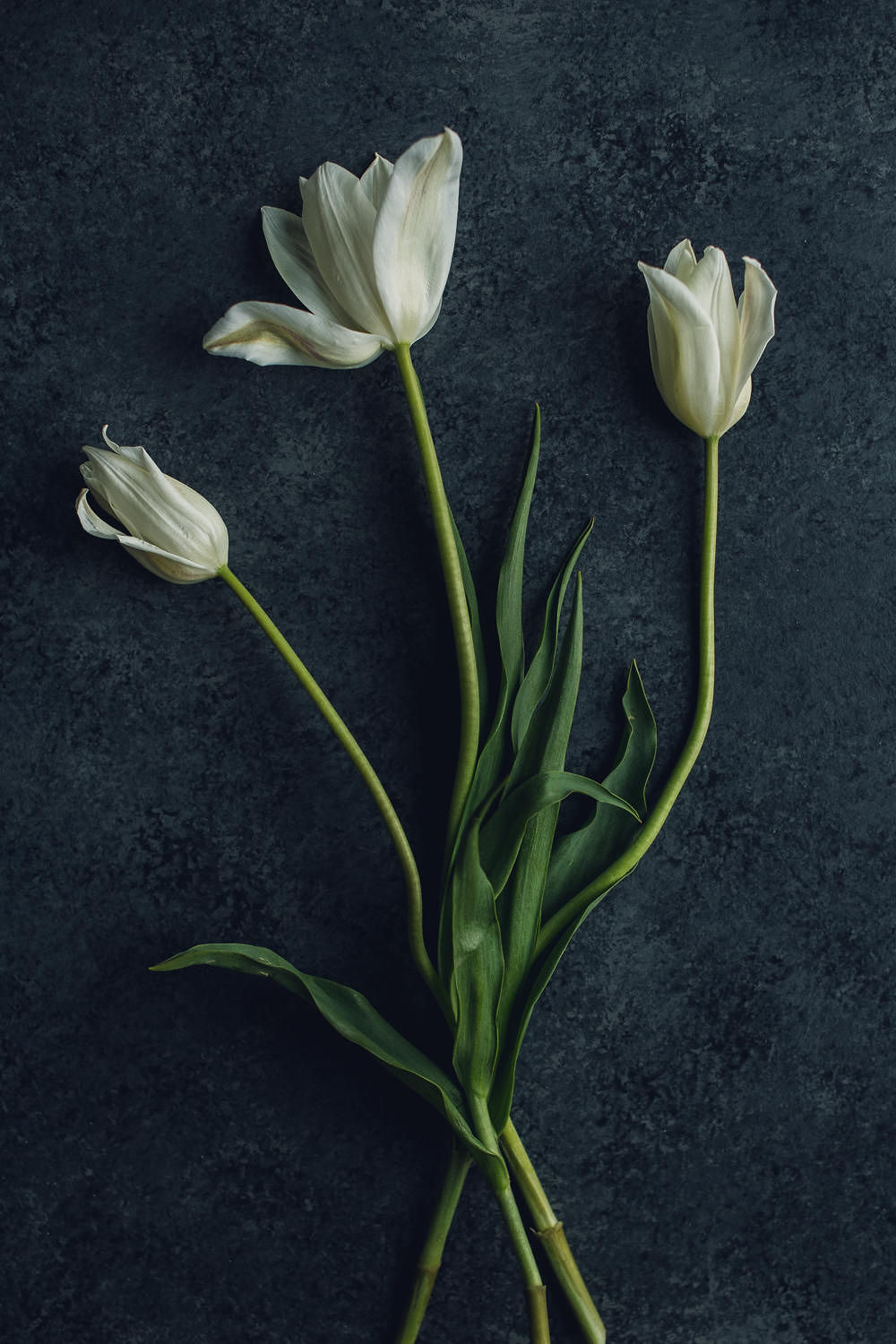 The tradition of Valentine’s Day went slowly changed from a horrifically dark beginning to chocolates, flowers and love notes. According to the Huff Post, 6 million couples are likely to get engaged each Valentine’s Day. Needless to say, this tradition isn’t going anywhere and I like to think of the holiday as a time to bring in beautifully colored flowers to brighten up the dark winter months while celebrating love. 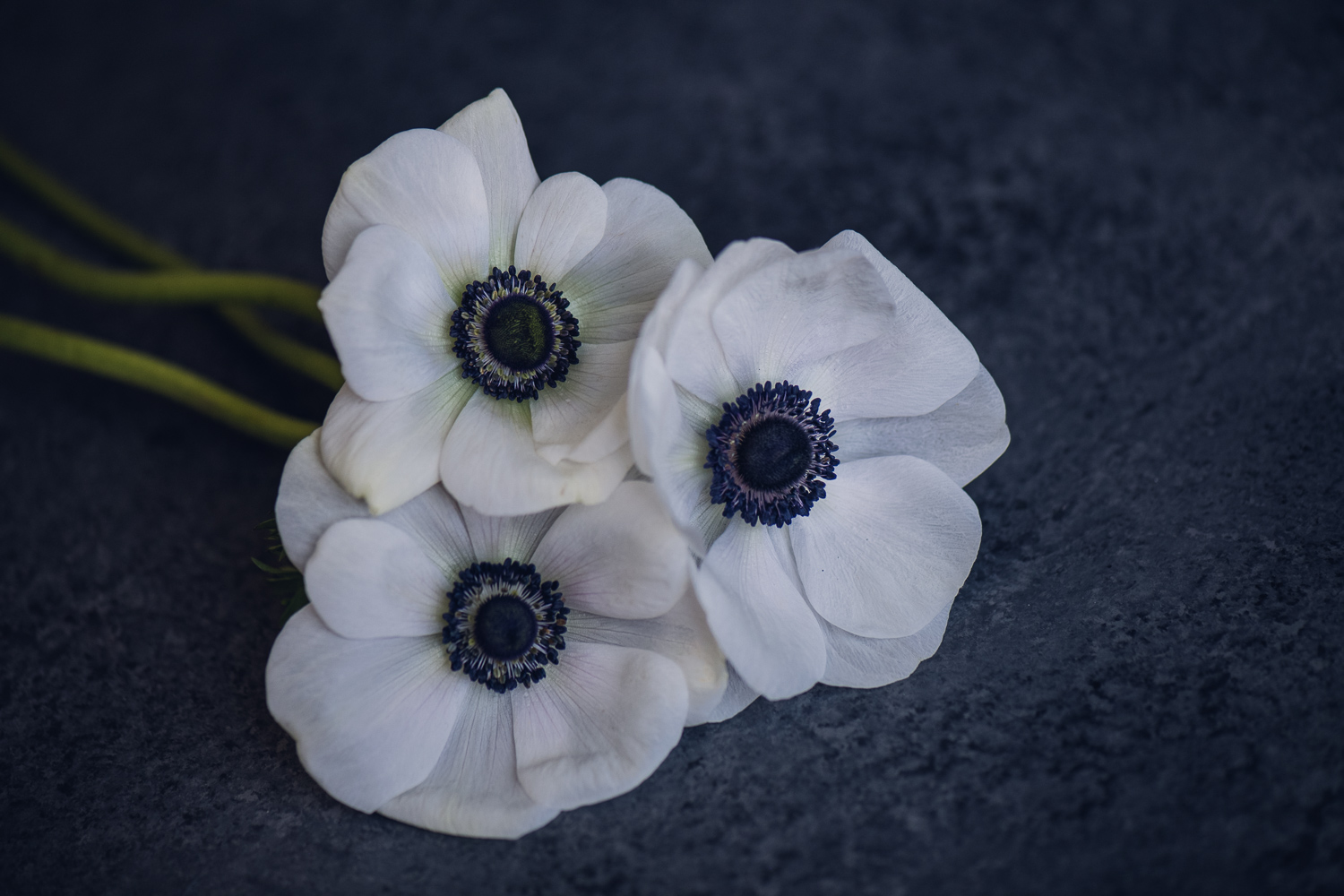 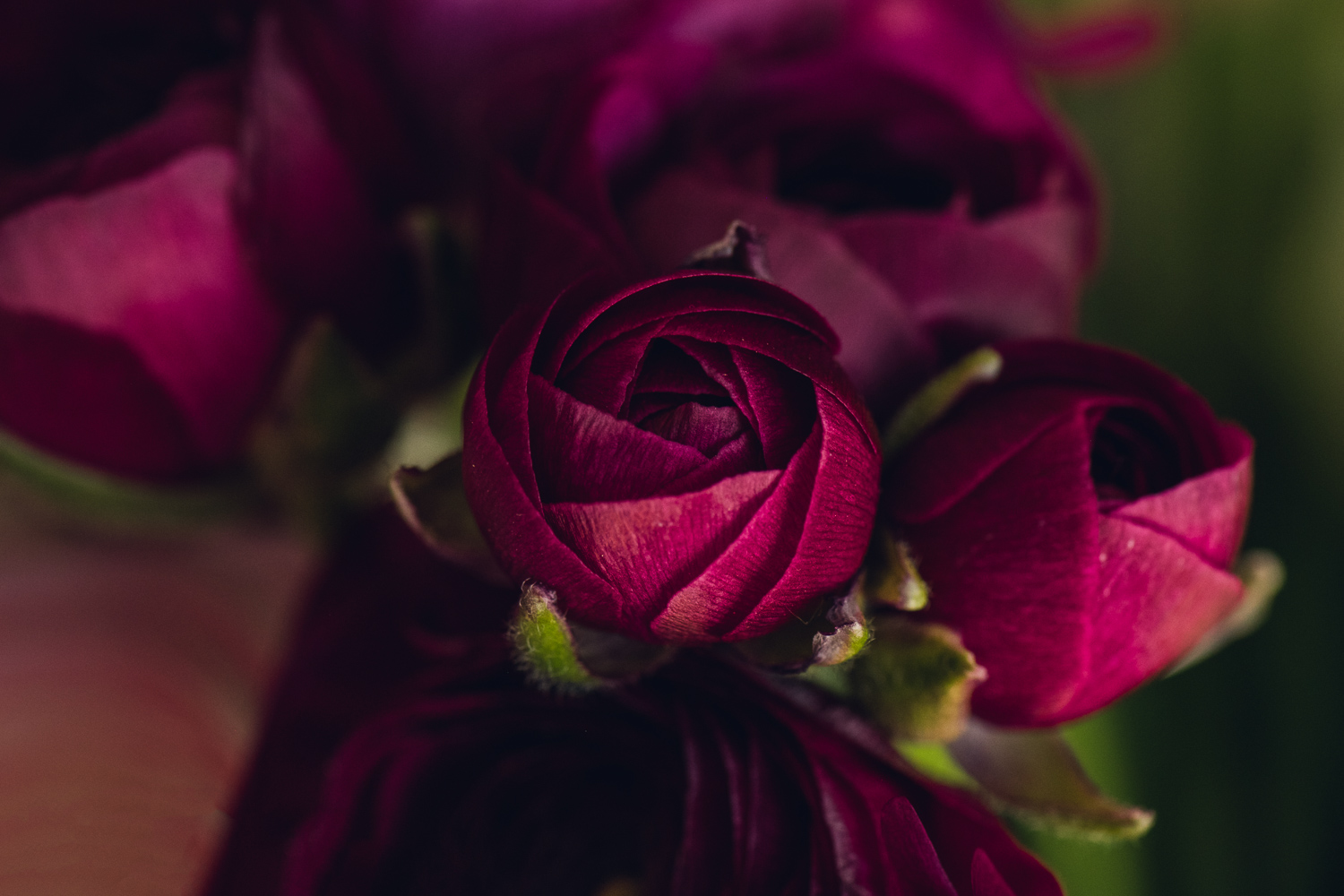 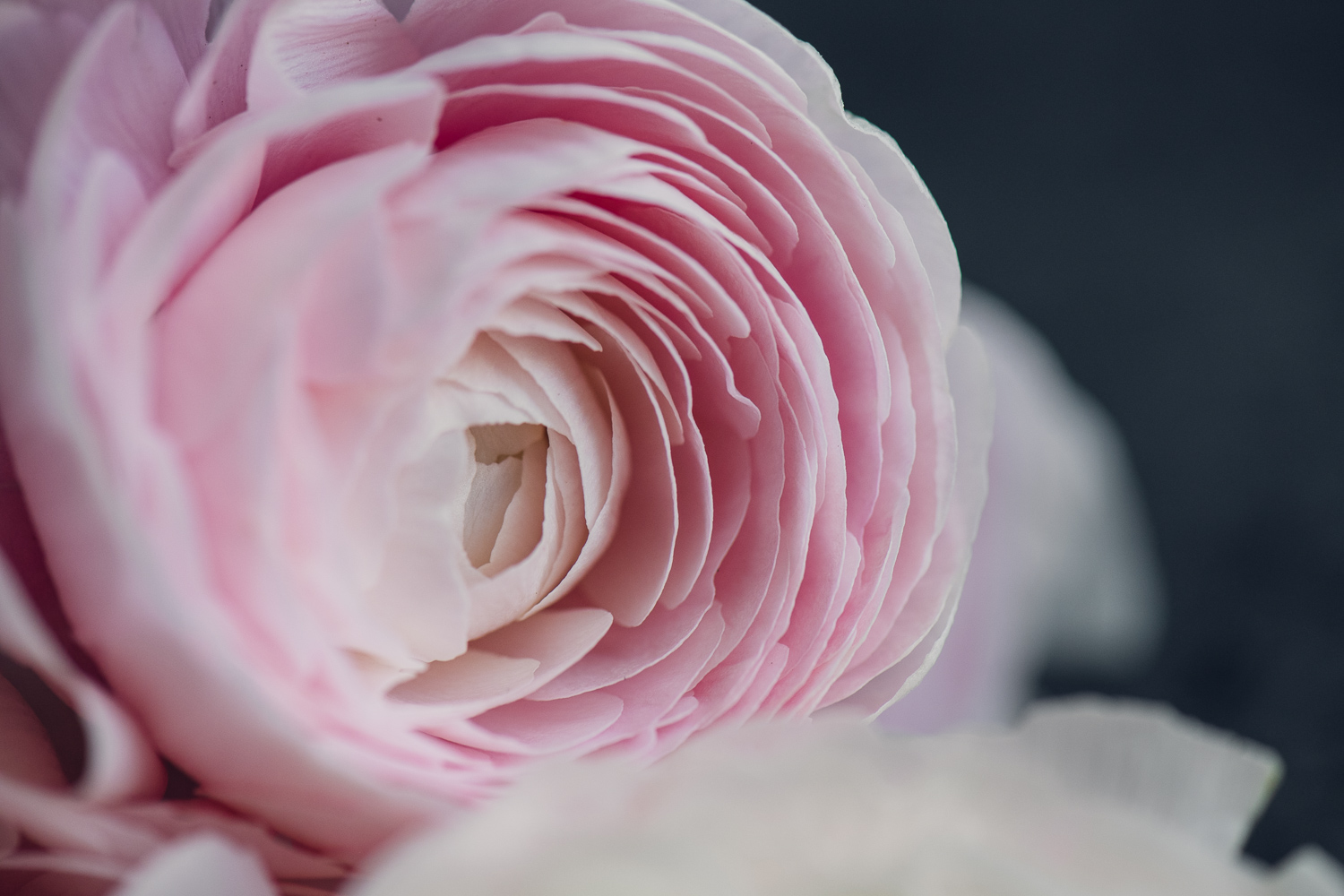 So, Where Do Flowers Come In?

The history of giving your loved one Valentine’s day flowers comes from the old fashioned custom of sending floral bouquets to pass on non-verbal messages. Introduced in the 18th century by Charles II of Sweden, each flower had a specific meaning attached to it, making it possible to have an entire conversation using only flowers. Yellow carnations meant your partner would disappoint you. Purple hyacinth meant you were sorry and seeking forgiveness and the list goes on. This custom would come to be known as the Language of Flowers or Floriography. Fertility has long been associated with agriculture and today, flowers still symbolize fertility, love, marriage, and romance. 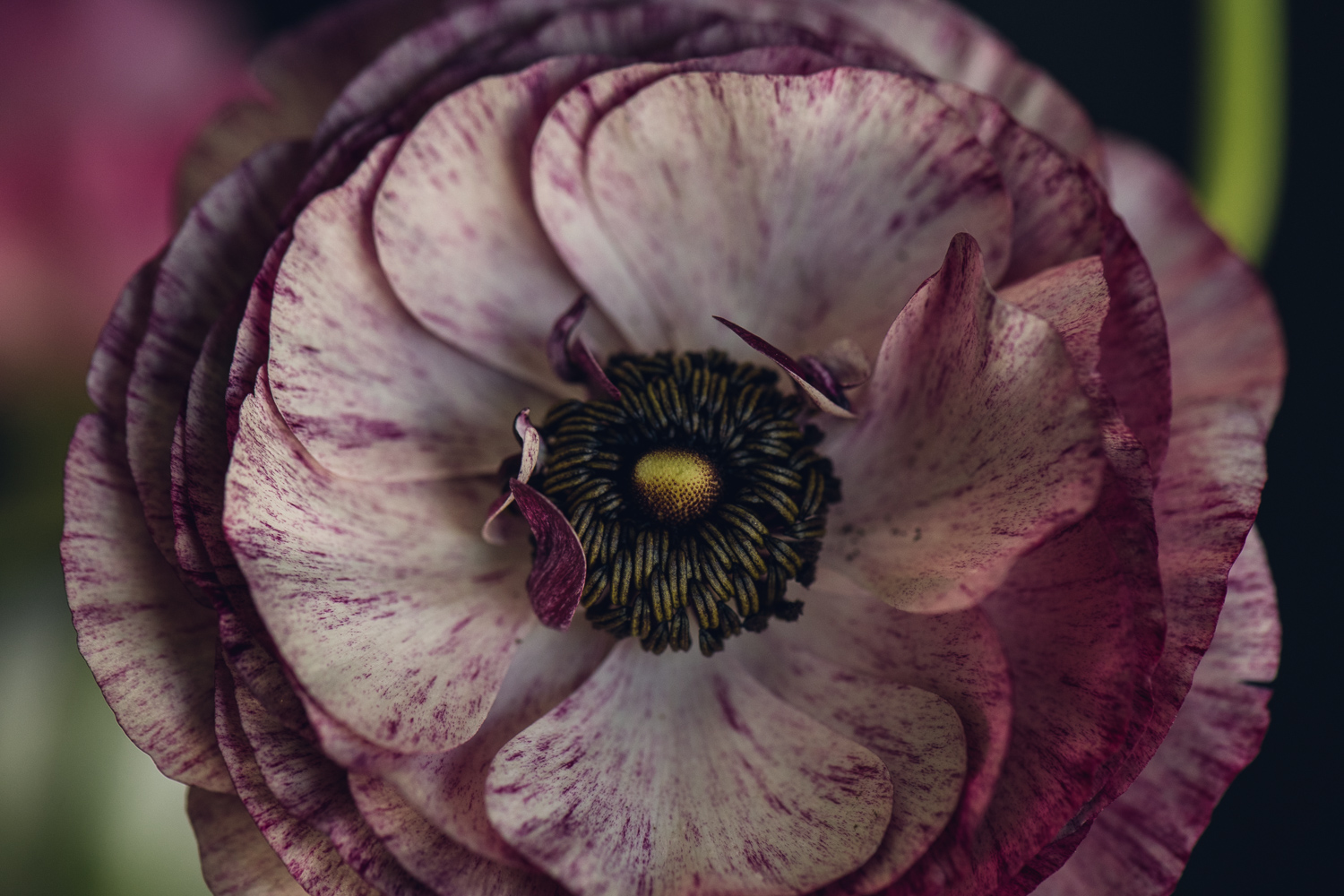 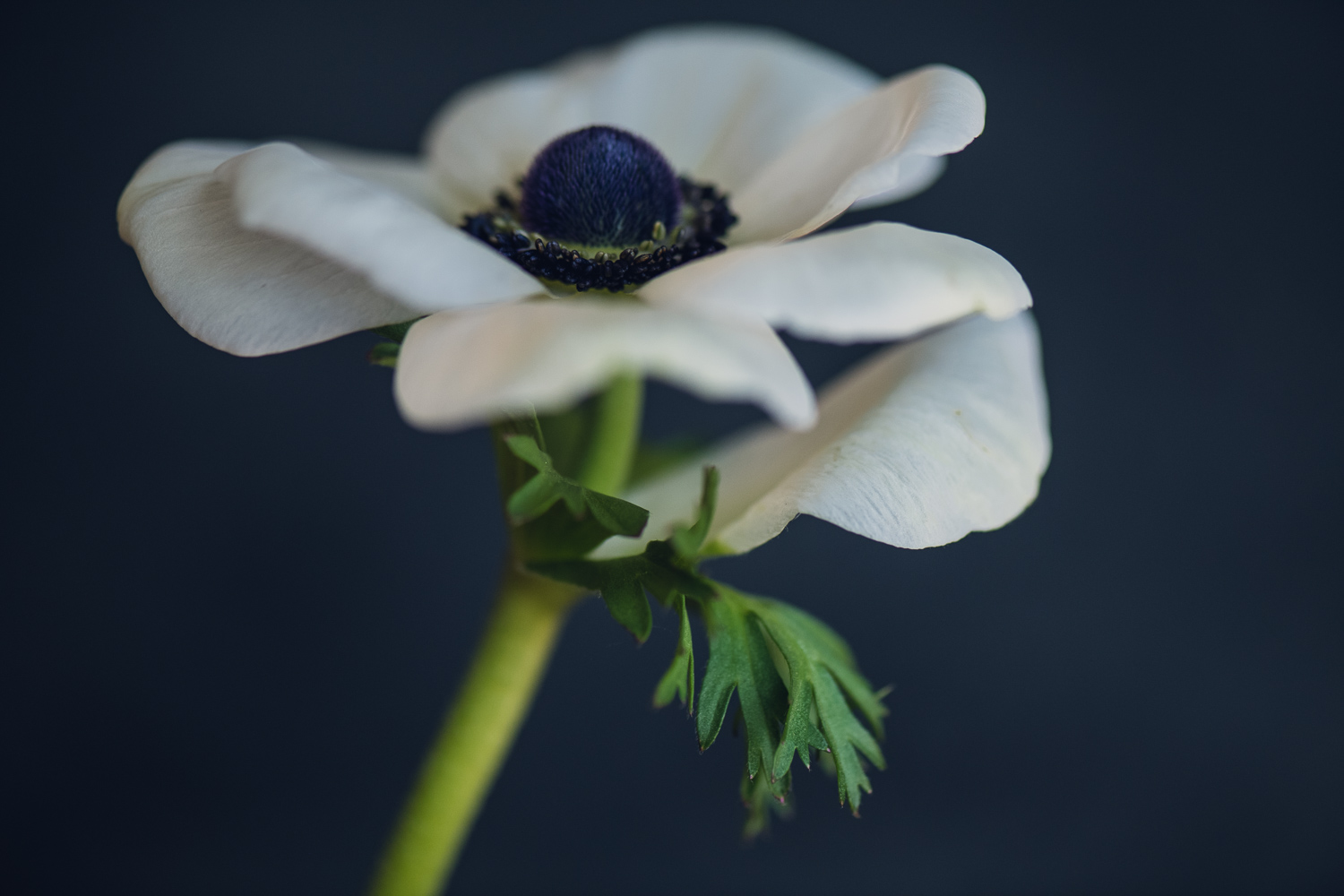 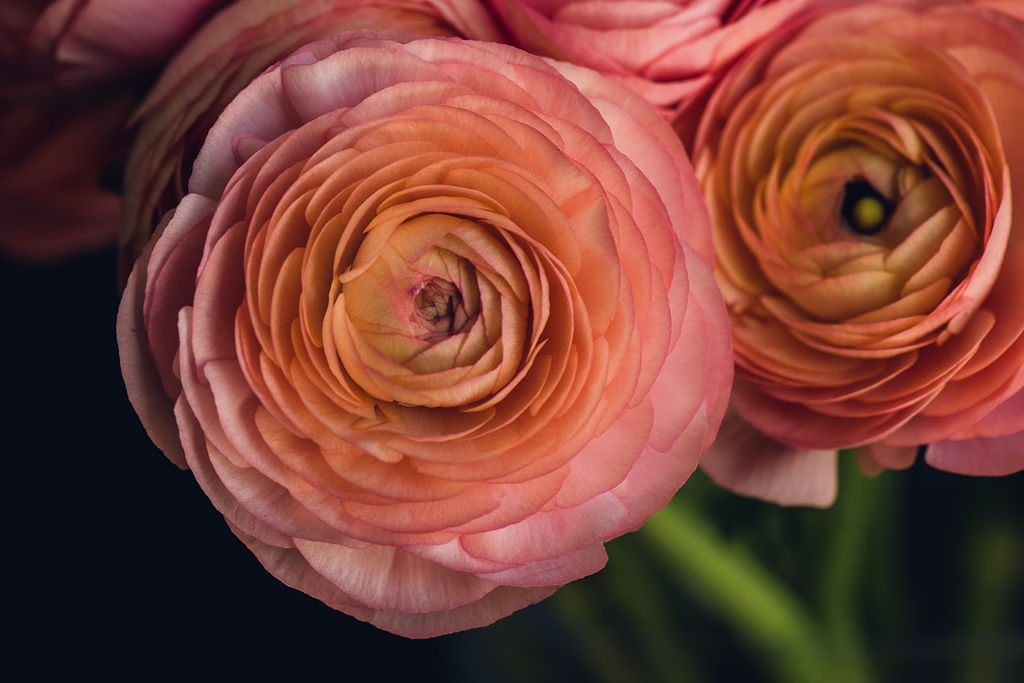 Long stemmed red roses are particularly synonymous with Valentine’s day and mean “deep love.” It is said that red roses took on this meaning because of their affiliation with Aphrodite, the goddess of love. The ancient myth states that rose bushes grew from the ground through Aphrodite’s tears and the blood of her lover, Adonis.

Historically, Valentine’s Day is supposed to coincide with the beginning of spring which is also mating season for birds. The birds bring another aspect of love to the holiday and it is also the time when roses begin to bloom. In Colorado, we are still knee-deep in snow during February, so the long stemmed beauties aren’t available to us locally. Since it is an important tenant of my studio to source locally whenever possible, this year I am offering different flowers in lush pinks and reds, to bring in diversity from the tradition of roses and still utilize local growers. 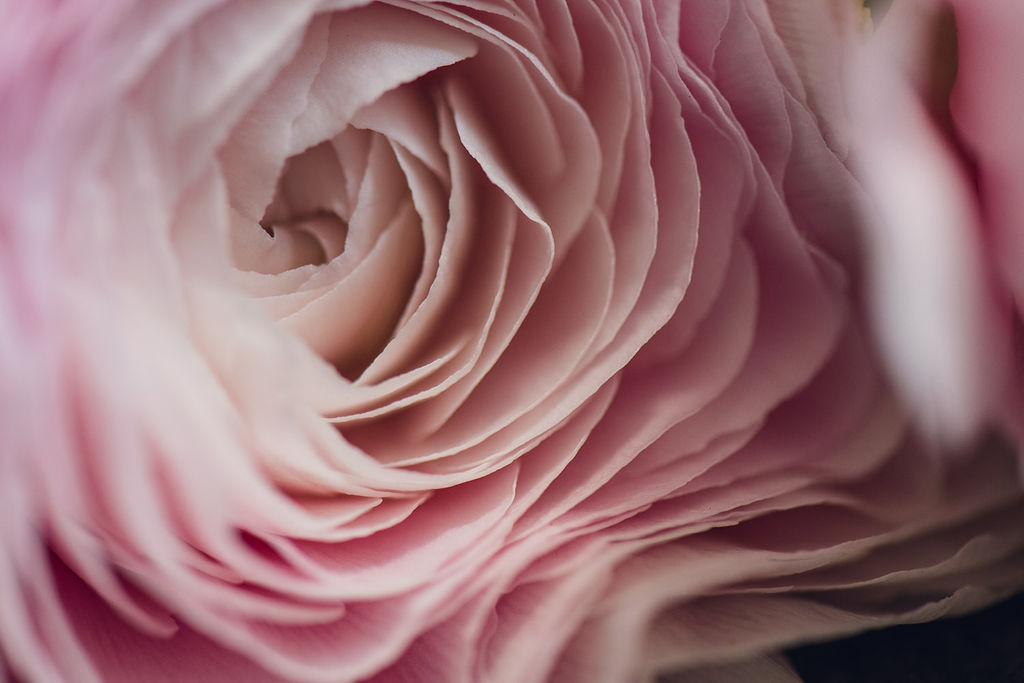 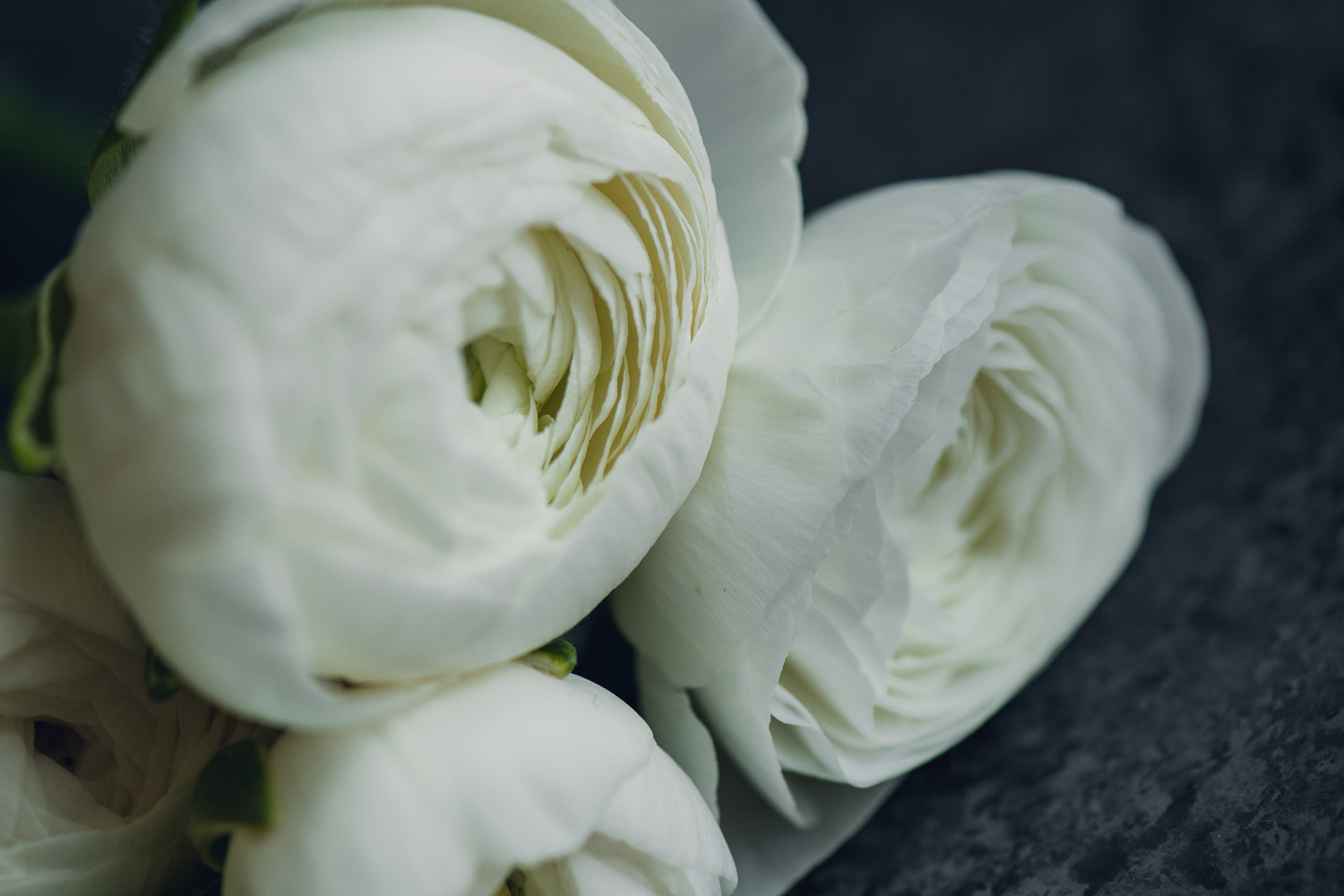 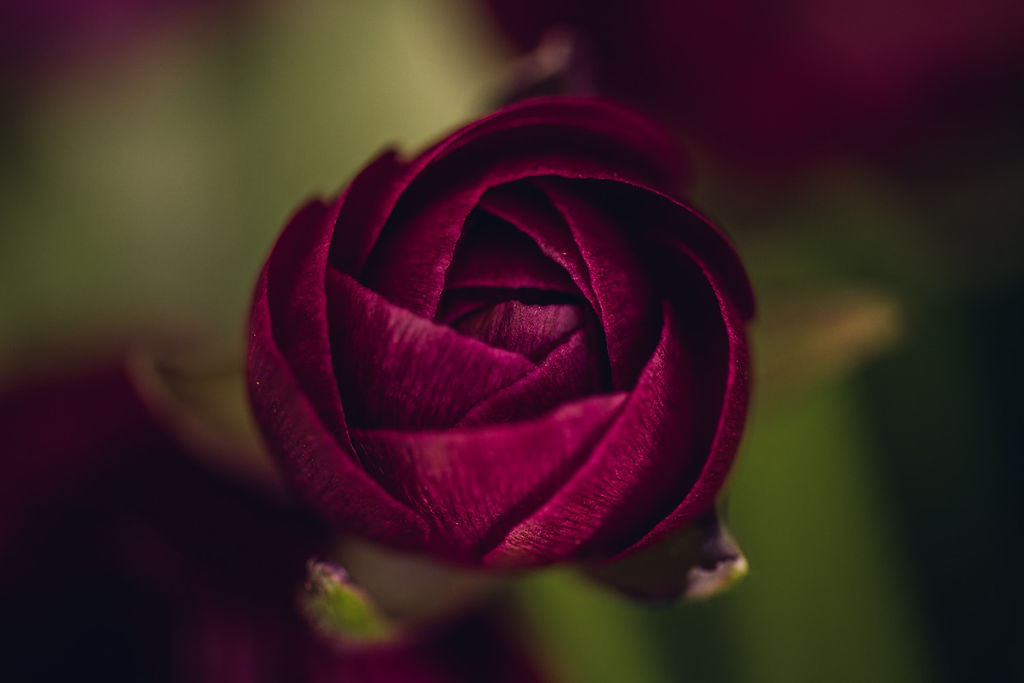 The Legend of Cupid

You can’t think about Valentine’s without noting the little naked cherub known for launching arrows of love at unsuspecting lovers. This Valentine’s day tradition also has a messy history, however, most can agree he was a product of Greek Mythology. It’s said Cupid is a depiction of Eros, who was the son of Aphrodite, goddess of love. The father of Eros was either Zeus, king of the gods, Ares, god of war and battle, or Hermes, who was the divine messenger of the gods. Whoever the father, Eros was depicted as a handsome immortal who played with peoples emotions. Eventually, Eros became portrayed as the mischievous, chubby child we recognize today as Cupid. 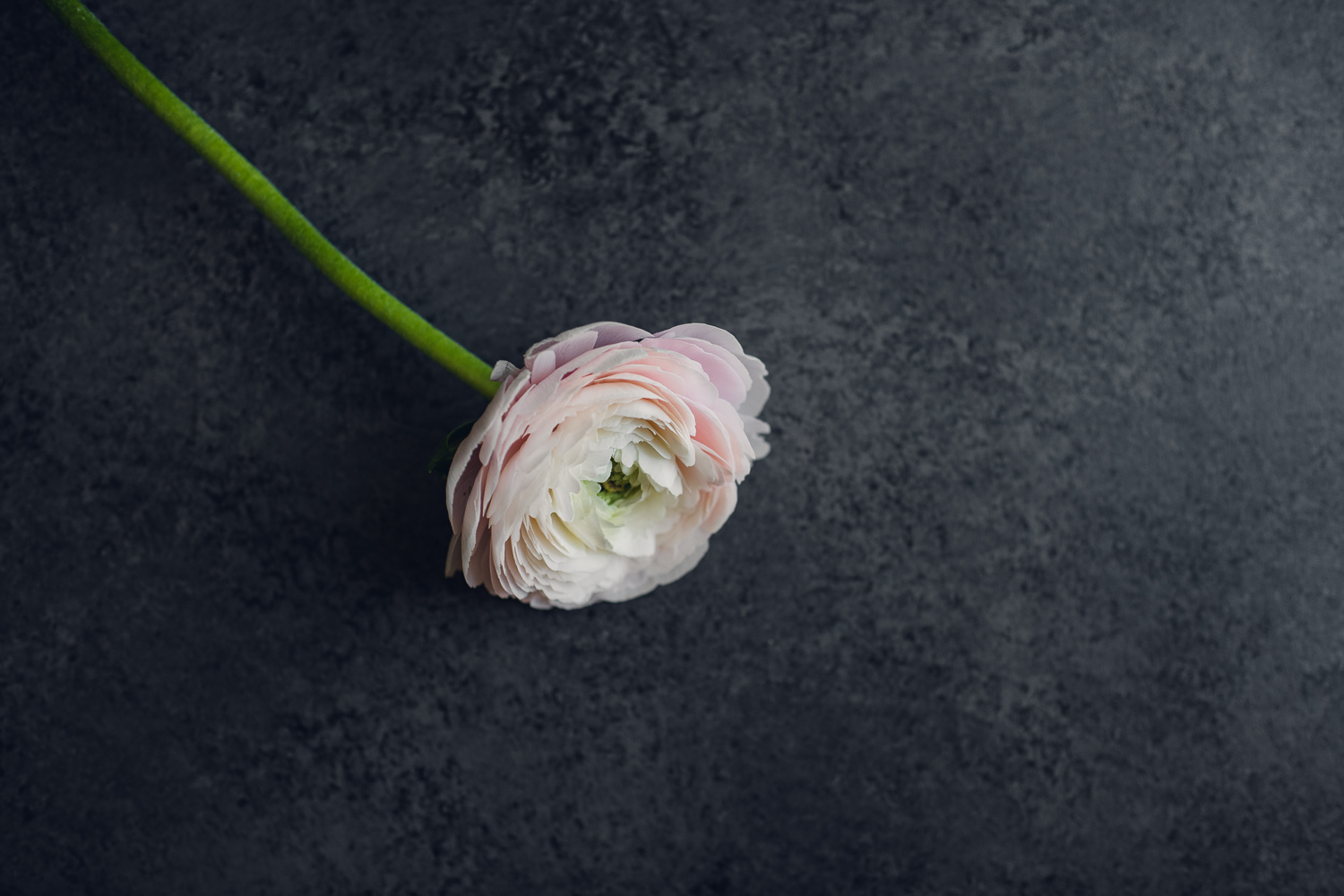 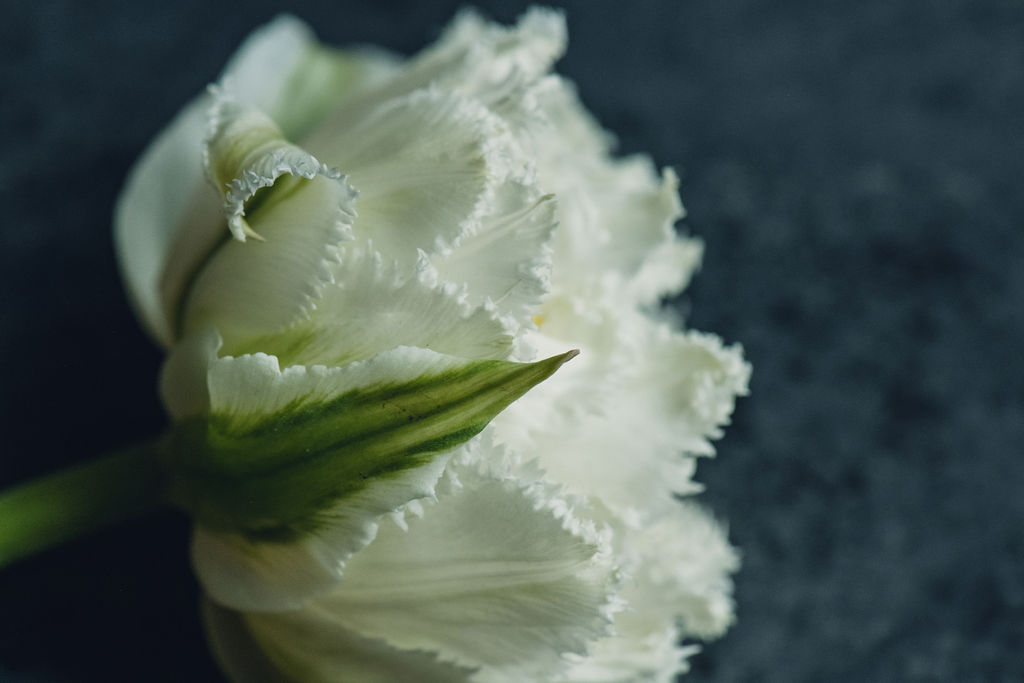 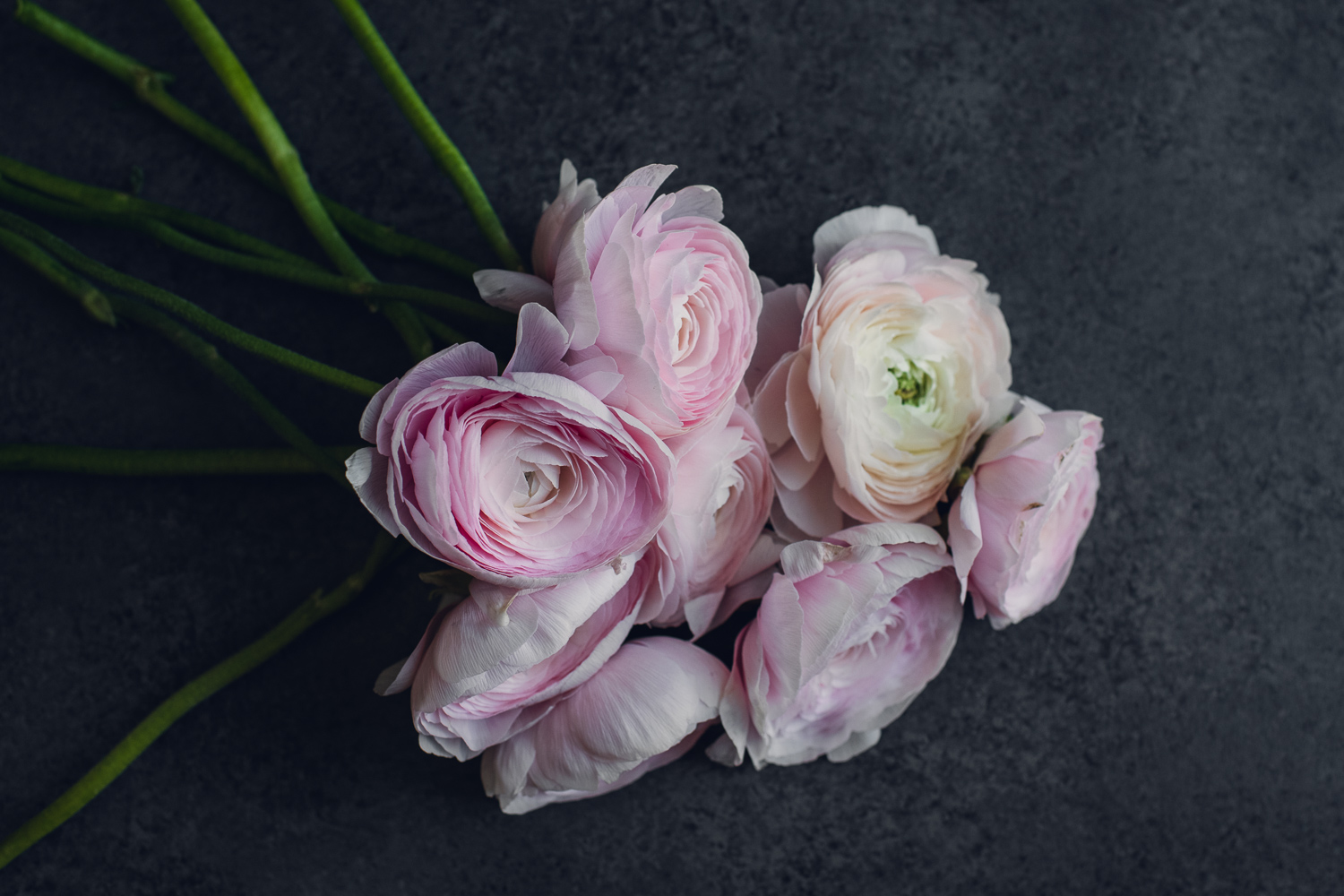 This year for Valentine’s Day I am offering a “Love Bunch” ready for pre-order and delivery. The love bunch is hand-tied using my signature spiral design, then wrapped market style in layers of plum tissue paper and a protective layer of Kraft. The bouquet is sweetly finished in a romantic satin ribbon bow with your personalized note. The love bunch comes with 10 stems of seasonal blooms in shades of red, pink, or blush. It’s a chic monochromatic design sure to complement anyone’s style and soften their heart. 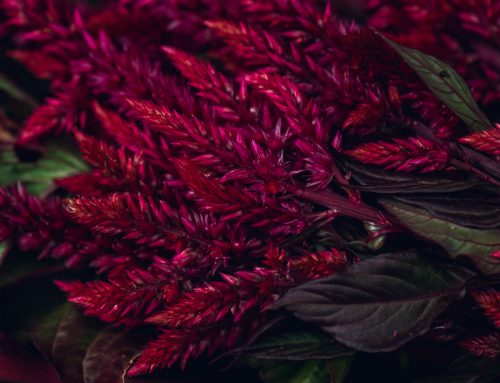 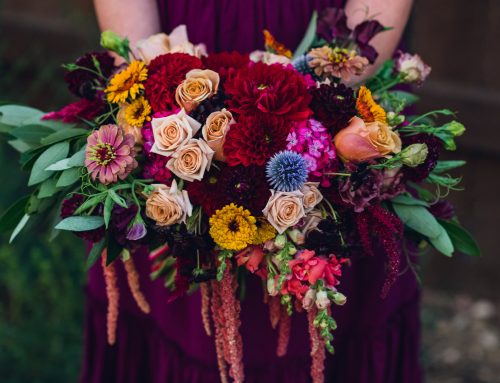 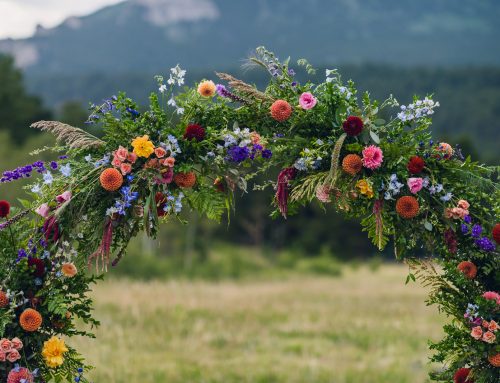 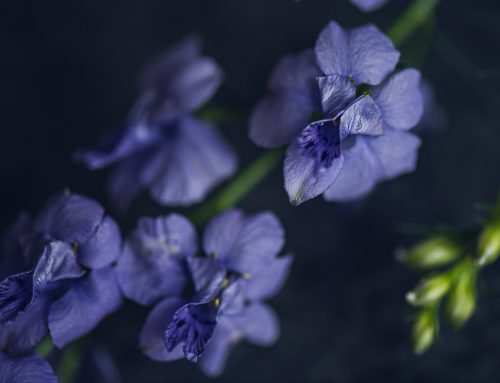 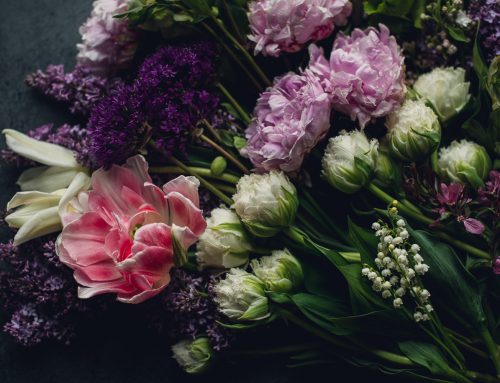